Australia have moved to the top of the Test and T20I rankings for men while England continue to lead the men’s ODI rankings after the annual update carried out on Friday, which eliminates results from 2016-17.

In the latest update, that rates all matches played since May 2019 at 100 per cent and those of the previous two years at 50 per cent, Australia (116) have taken over from India as the top ranked side in the MRF Tyres ICC Men’s Test Team Rankings with New Zealand (115) remaining in second place. India are now third with 114 points.

With only two points separating them, this is the second closest the top three teams have been since the Test rankings were launched in 2003. The closest for the top three teams was in January 2016, when India had led Australia and South Africa by a single point. 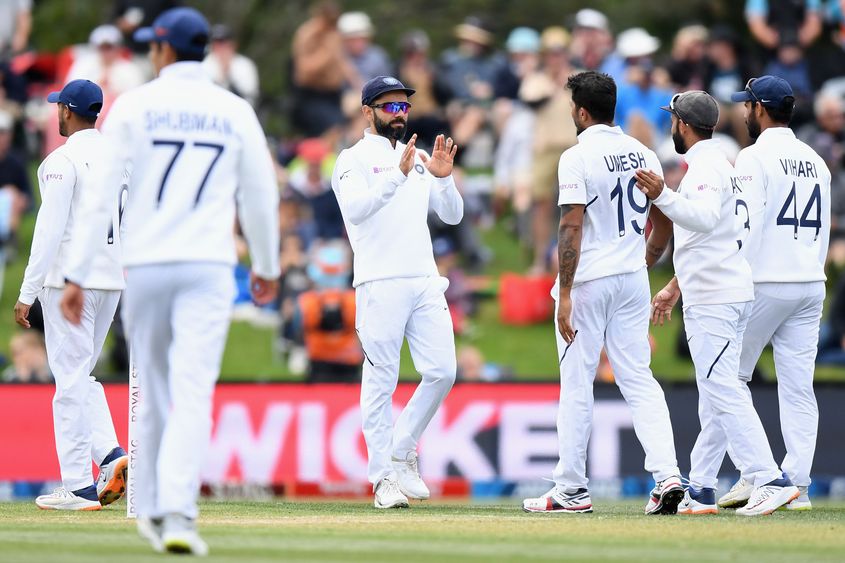 India have yielded the top spot for the first time since October 2016. This is largely because India had won 12 Tests and lost just one Test in 2016-17, the records of which were removed in the latest update. They had won all five series during this period including against Australia and England. On the other hand, Australia had lost to South Africa as well as to India in the same period.

South Africa have suffered the biggest rating fall of eight points, which sees them drop below Sri Lanka into sixth place. They had won three series in the period culled, while they have lost eight of their nine Tests since February 2019, playing against Sri Lanka, India and England. 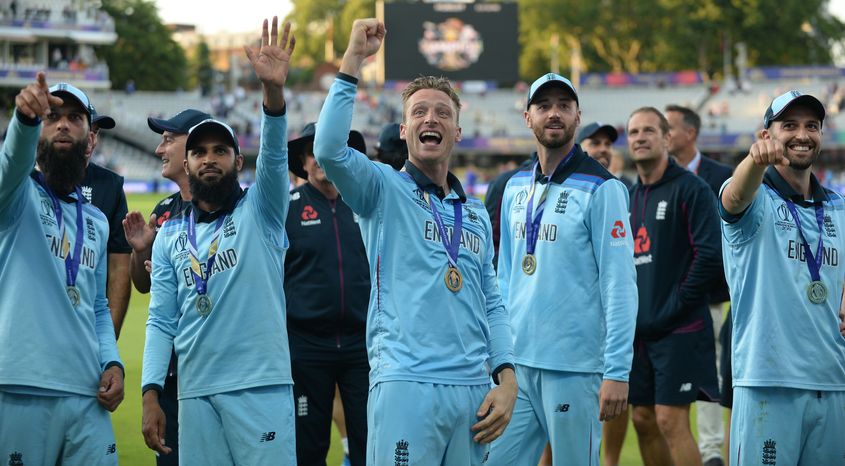 England retain their No.1 position in ODI rankings

By contrast, the updated MRF Tyres ICC Men’s T20I Team Rankings see plenty of changes. Australia (278) top the list for the first time since the T20I rankings were introduced in 2011. Pakistan, who had overtaken New Zealand to reach top position in January 2018 and then spent 27 months there, are now fourth with 260 points.

England have moved into second position with 268 points while India are up one place to third, just two points behind.

Afghanistan are down from seventh to 10th while Bulgaria are the biggest gainers, up 12 places to 51st in the 84-country list of teams that played the requisite six matches in the past three years.

When the global T20I rankings were launched 12 months ago, there were 80 ranked teams. Since then seven teams have joined the table (Bermuda, Cayman Islands, Italy, Norway, Portugal, Romania and Turkey), while three countries (France, Isle of Man and Israel) have lost their rankings having played insufficient matches.

Babar Azam revelas the toughest bowler he ever faced